Restaurant Reopening After Lockdown Is Supported by 2021 Budget

On Wednesday, London restaurants, which are planning to reopen after the lockdown, learned that the government would extend three of the top coronavirus support measures that businesses and workers have kept open with a percentage of their wages over the past twelve months.

After Prime Minister Boris Johnson’s timetable reopened, Chancellor Rishi Sunak announced with his budget that the vacation program would run until September and two important tax breaks would be extended by six months. Without them, restaurants and the staff that make them what they are would have perished. The progress of the vaccine rollout appears to have given the government an opportunity to provide more clarity than at any point during the pandemic. If last week’s reopening schedule was the “roadmap,” then his budget was the fuel for the car that restaurants need to get where they want to go – three important dates: April 12th, May 17th and May 21st. June.

Eater asked restaurateurs and chefs what they made of the budget and if they expected more from it. All along the line, they welcomed the extension of the vacation, the 5 percent VAT rate and the continuation of the vacation with business tariffs. They welcomed the clarity and seemed to think that the support measures were proportionate to the losses they are likely to suffer in the weeks leading up to their reopening.

However, concerns remain that if the government fails to present its early plan to resolve the hospitality rental problem, the measures will become irrelevant. They are also betting on the roadmap that keeps the prime minister’s promise: that it is “irreversible”.

That’s how they reacted.

I assume this is the best we will get in terms of help with the rent debt mountain …!

“I assume that this is the best we will get in terms of help with the rent debt mountain …!

“I have resigned myself to restructuring the offerings at Nasi and Sambal Shiok later this year to hopefully increase the income so that the rent debts can be paid off in due course. Much of the grant that comes to Nasi will be used for improvement and renovation work to get it in a better position after the summer.

“[It’s] good for business indeed [thumbs up emoji] gives us all a chance to fight! ” 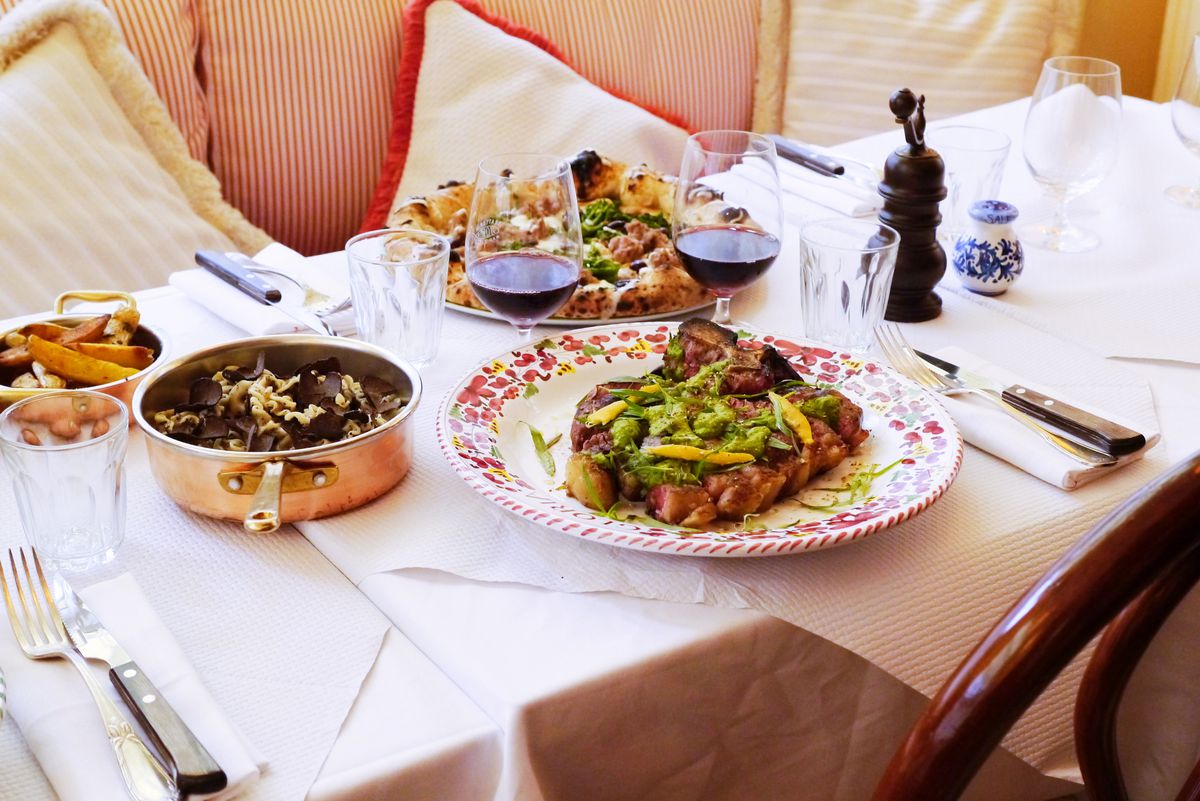 “We’ve been closed for almost a year, a grant won’t make up for it. The prices were disappointing – a blow for many to have to pay something from July.

“Budget: Good to see, VAT [cut] Extension, although I would have liked to be at 5 percent by the end of the year. Also, I think there should be some relief [pubs] even if only a 15 percent reduction on alcohol.

“The prices were disappointing – it will be a blow for many to have to pay something from July.

“And the silence when renting is a challenge. It’s the biggest problem that just seems to be ignored. 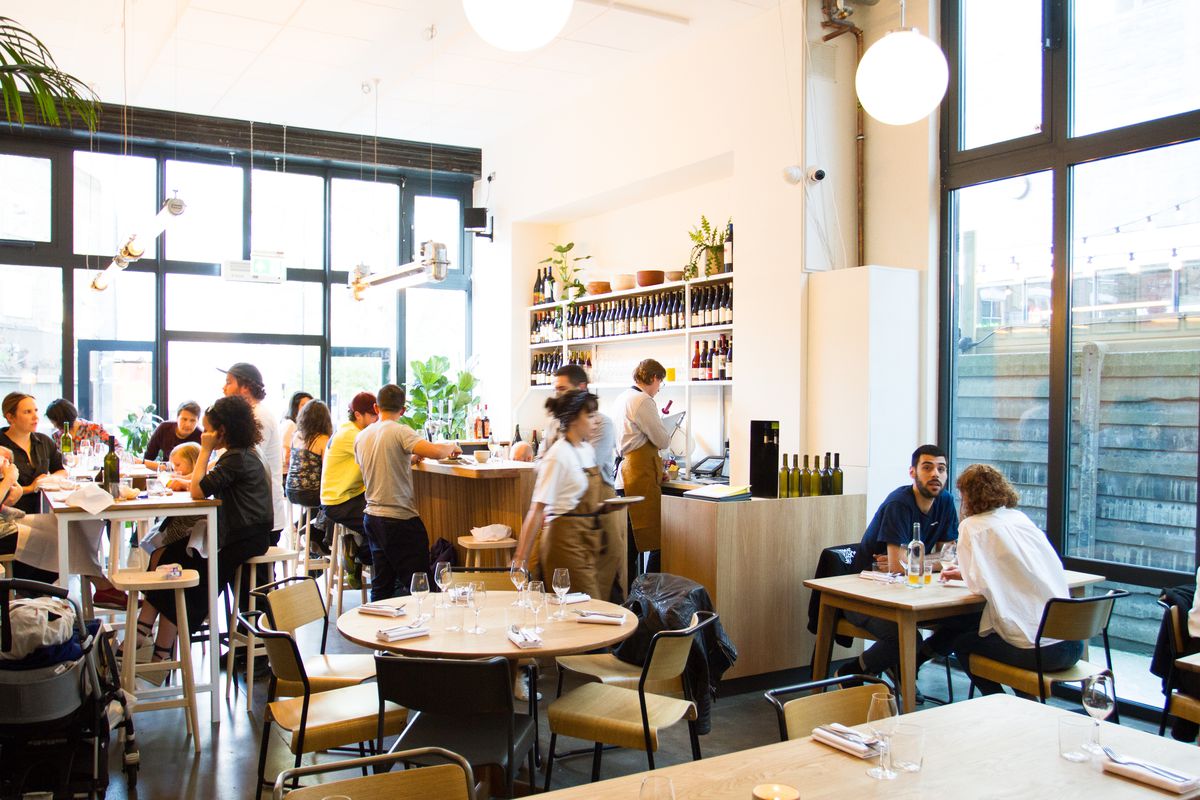 Just knowing what to plan is welcome.

“At first glance, I’m pretty sure that I seem to be generous and want those who continue to carry on. All of this is done with a grain of salt, as an extension of the rental moratorium would be the last piece of the missing puzzle […] This will be catastrophic for the industry if not addressed.

“The most important aspect for us is probably the reduced VAT on the renewal of groceries. However, the grant and reduced business rates are all very positive steps. Just knowing what to plan is welcome […] The extension of the Flexi holiday program until September creates a little more security …

“Overall, I’m positive about the future, doesn’t have to be far from the forest for me and my staff, but hopefully we’re armed with the right tools to get there soon!” 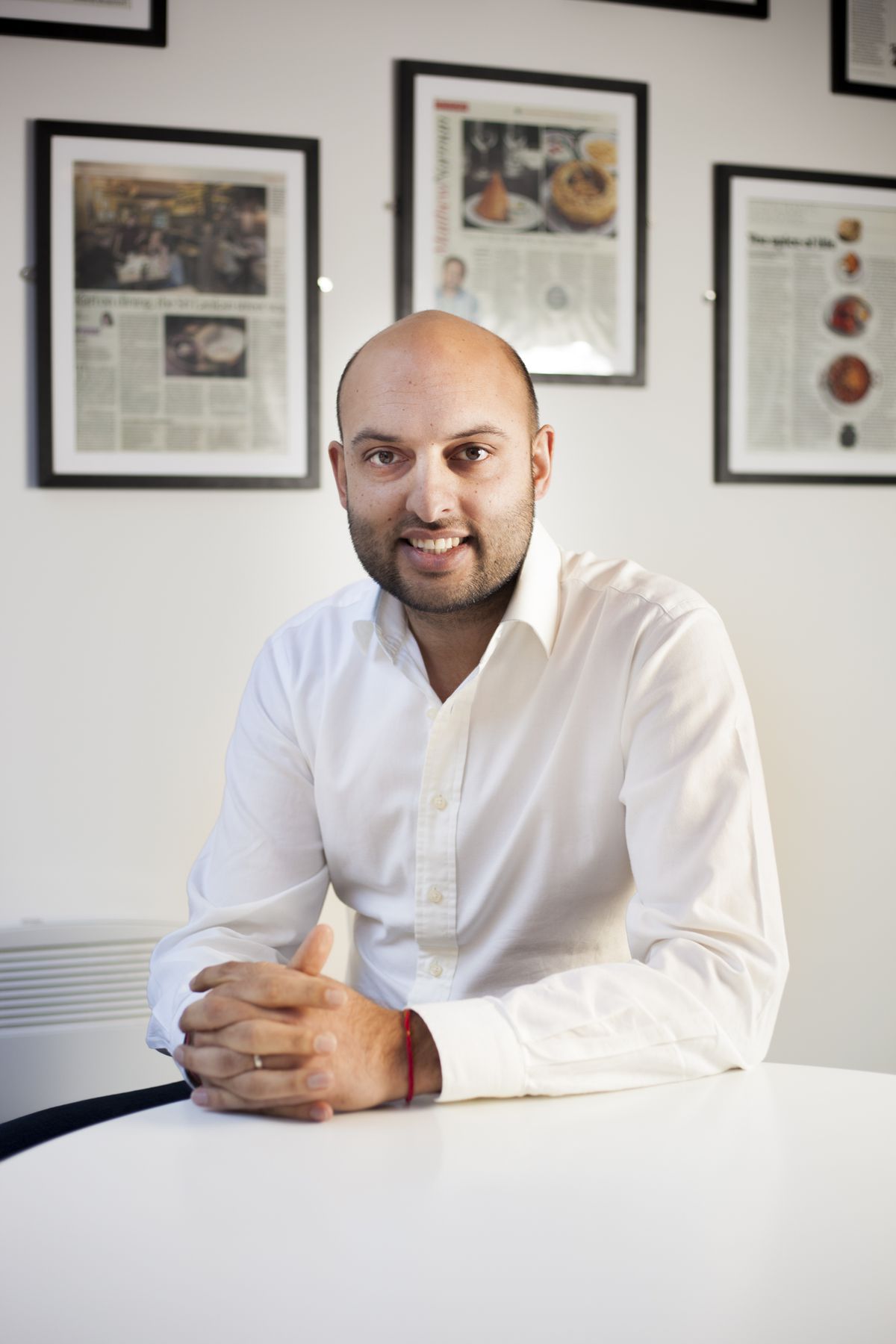 If they had told us beforehand that this will be included, we would have taken it

“Overall positive, better than I expected, clarity is needed on the cap on business rate relief and the JRS bonus [£1,000 payment which was due to be paid out in January] etc. But if they had told us beforehand that this would be included, we would have taken it. ” 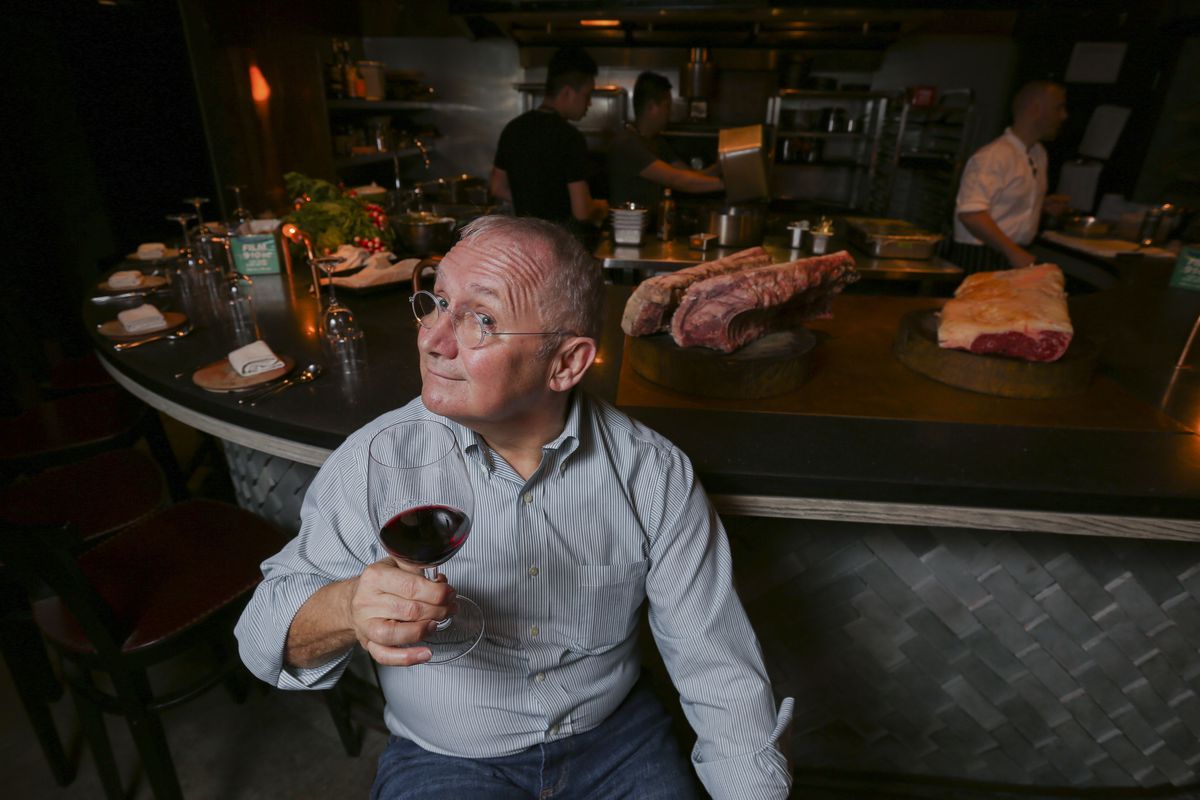 Not good and bad, but more good and nothing

“Stick to the topics of the hospitality industry: not good and bad, but more good and nothing. Vacation – good, but very expensive for some; Prices good, but why not 100 percent and the delivery of a new system; Just like the VAT, the hospitality should always be 5 percent with a level stand ……. ” 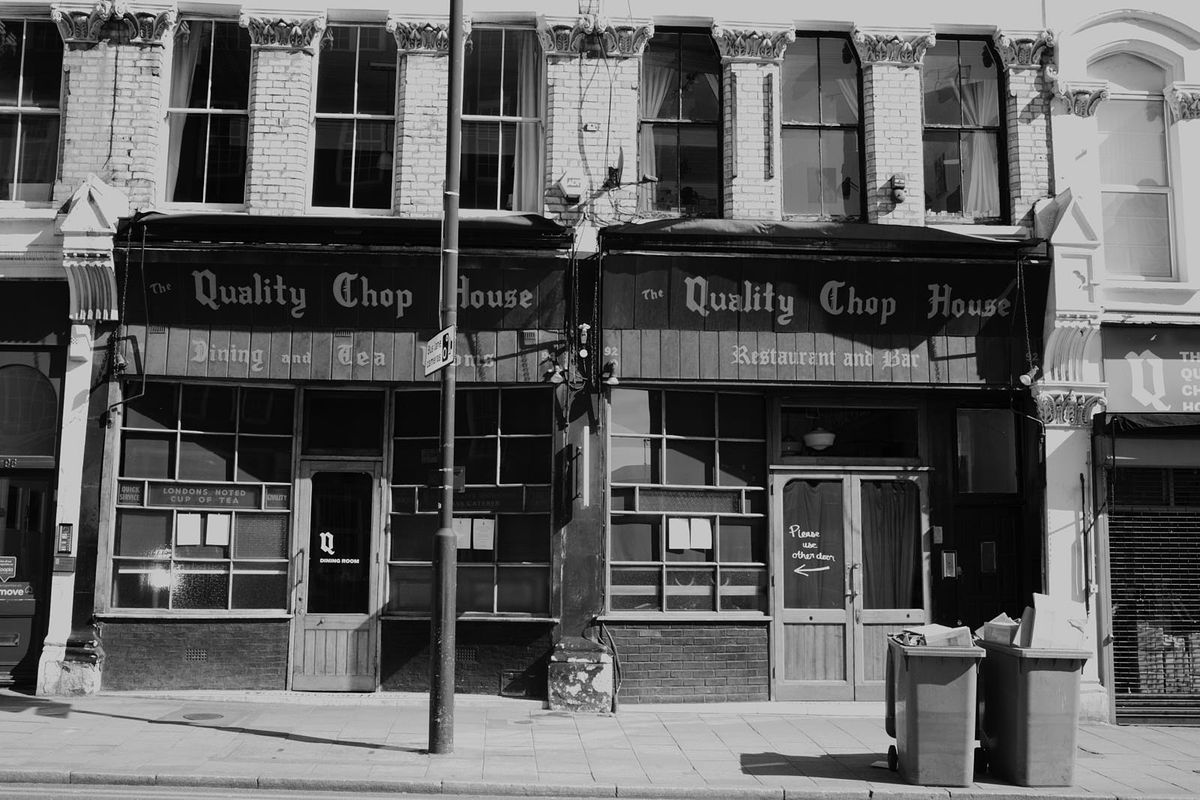 The government clearly recognizes the need to maintain support and avoid the “cliff edge”.

“My first reaction is positive. Regarding some of the top issues that matter most to the hospitality industry right now – VAT, corporate rates, grants and vacations – the government clearly recognizes the need to maintain support and avoid the “cliff edge” that members of the Sector have warned of. That support will no doubt help businesses like us when we (hopefully) return to some semblance of normalcy in the months ahead.

“There are a few areas that I would like to examine more closely: The two-thirds discount on business rates starting in June, when our restaurants are at full capacity for the first time in 15 months. And clearly, rent arrears remain an enormous burden for most companies in the sector that the above measures alone cannot resolve.

Finally, given that most of the measures announced today require a full reopening of the economy and society by the end of June, I would be concerned if the roadmap were to be delayed and it looks like some of the support is waning to one Time when social distancing restrictions persisted. ”