Business leaders in London are urging the Government to pump more cash into regional cities such as Liverpool and offer greater devolution powers. Tony McDonough reports 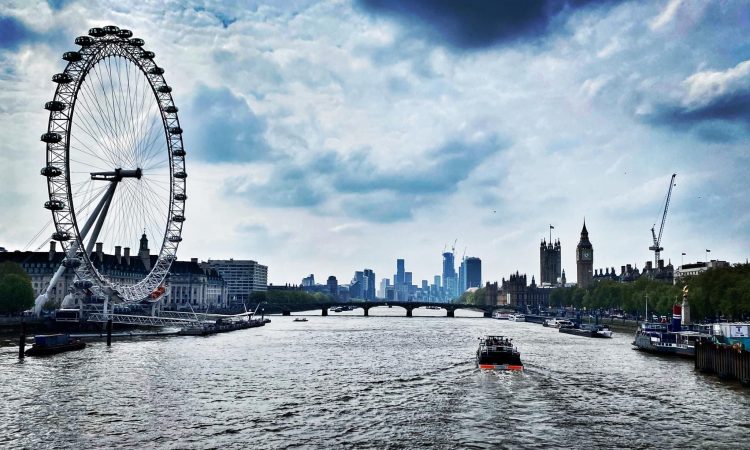 A group of London business leaders claim regional cities such as Liverpool could enjoy London-level economic growth if the Government was to offer more investment and devolution.

A new report from WPI Economics and London HQ – an alliance of four central London Business Improvement Districts (BIDs) – says if the Government was to commit more investment to the regions it could boost the UK economy by £63bn by 2030.

And it warns that the leveling-up agenda must focus on cities as the most economically productive hubs. Focusing too much resource on locations outside of major cities, including London, could lead to cities being left behind with annual output falling by up to £21bn.

London HQ is calling for policymakers to avoid this ‘levelling down’ scenario. It calls for the Government agenda to protect London and the largest cities for the positive trickle-down effect it has on surrounding economies, and the UK’s competitive edge on the global stage.

It also calls for the Government to deliver on a program of “ambitious, meaningful devolution” and place more power with local authorities, and potentially businesses, as well as sufficient, sustainable funding to make leveling up a reality.

Liverpool city region secured a devolution deal with the Government in 2015 and this led to the election of Metro Mayor Steve Rotheram, now serving a second term. The deal offered greater powers over transport, planning, skills and investment. 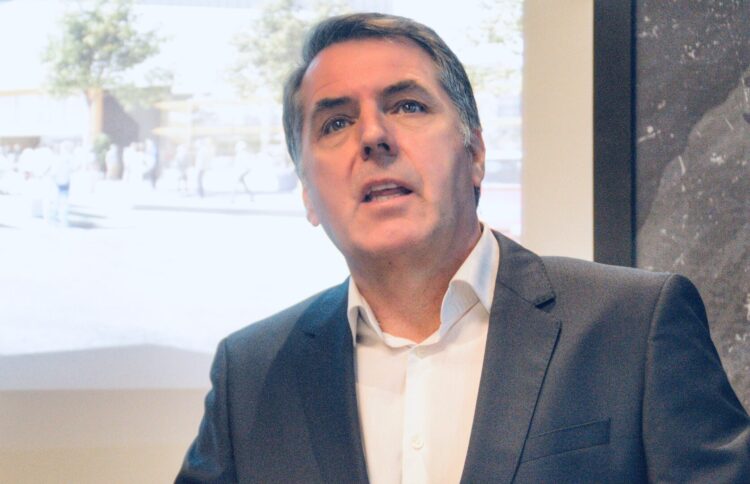 However, Mr Rotheram believes the powers of the Metro Mayor and the Combined Authority, which covers Liverpool, Wirral, Sefton, Knowsley, St Helens and Halton, do not go far enough.

In particular, he would like more control over buses in the city region, reversing the deregulation of bus services that occurred in 1986. He would also like to take control of the Merseyrail infrastructure, including track, stations and land, from Network Rail. His ambition is to create a fully-integrated London-style public transport system.

In Liverpool itself, the city council secured a deal to create a more powerful directly-elected Mayor in 2012. However, with the city hamstrung by Government cuts and mired in scandals that have seen the Commissioners sent in to oversee an overhaul of the local authority , it is likely the elected mayor role will be scrapped by next year.

The London HQ report also highlights that a younger demographic is a key attribute of our largest cities, with 16 to 34-year-olds making up almost one third (30%) of cities’ population, versus one fifth (22%) in less densely populated areas.

As young people in England become the first generation to be less financially stable than those before them, London HQ warns of the implications of underinvestment in capital cities, and calls for more support to ensure England’s youth can continue to contribute to the livelihood of cities.

Ruth Duston, chief executive of London HQ, which comprises of the Victoria, Victoria Westminster, Whitehall and Northbank BIDs, said: “The Government must recognize the importance of our largest cities, but London should not be held back by the leveling up agenda and we cannot shy away from the vital role it plays as our largest city.

“If we are to make a success of leveling up and come through the crises of COVID and the cost of living emergency, London must be allowed to grow in the most London-like way possible, exploring how best to enhance devolution in the capital, just as Manchester must be equipped to grow in a way that suits Manchester and so on. That would be real leveling up.

“We need a new narrative. We need a new national discourse about the economic opportunities of cities: celebrating success, spreading prosperity and supporting growth.”

Matthew Oakley, director of WPI Economics, added that the UK’s cities are central to the future competitiveness of the UK. He explained: “By bringing people, businesses and ideas together, cities are the powerhouse of innovation that our economy will need as we face the covid pandemic, cost of living crisis and need to rapidly decarbonise the economy.

“Only by supporting cities, and ensuring they do not slip behind competitors in other countries, can the Government ensure the success of its two major agendas; leveling up and global Britain.”