Food confiscated from people waiting in the queue for the Queen’s lying in state is being donated to charity.

People are not allowed to take food or drink inside the Palace of Westminster and any such items will be confiscated.

Charity The Felix Project said it expects to collect over two tonnes of food, mostly snacks including crisps, chocolate and biscuits, and is also accepting unwanted blankets. 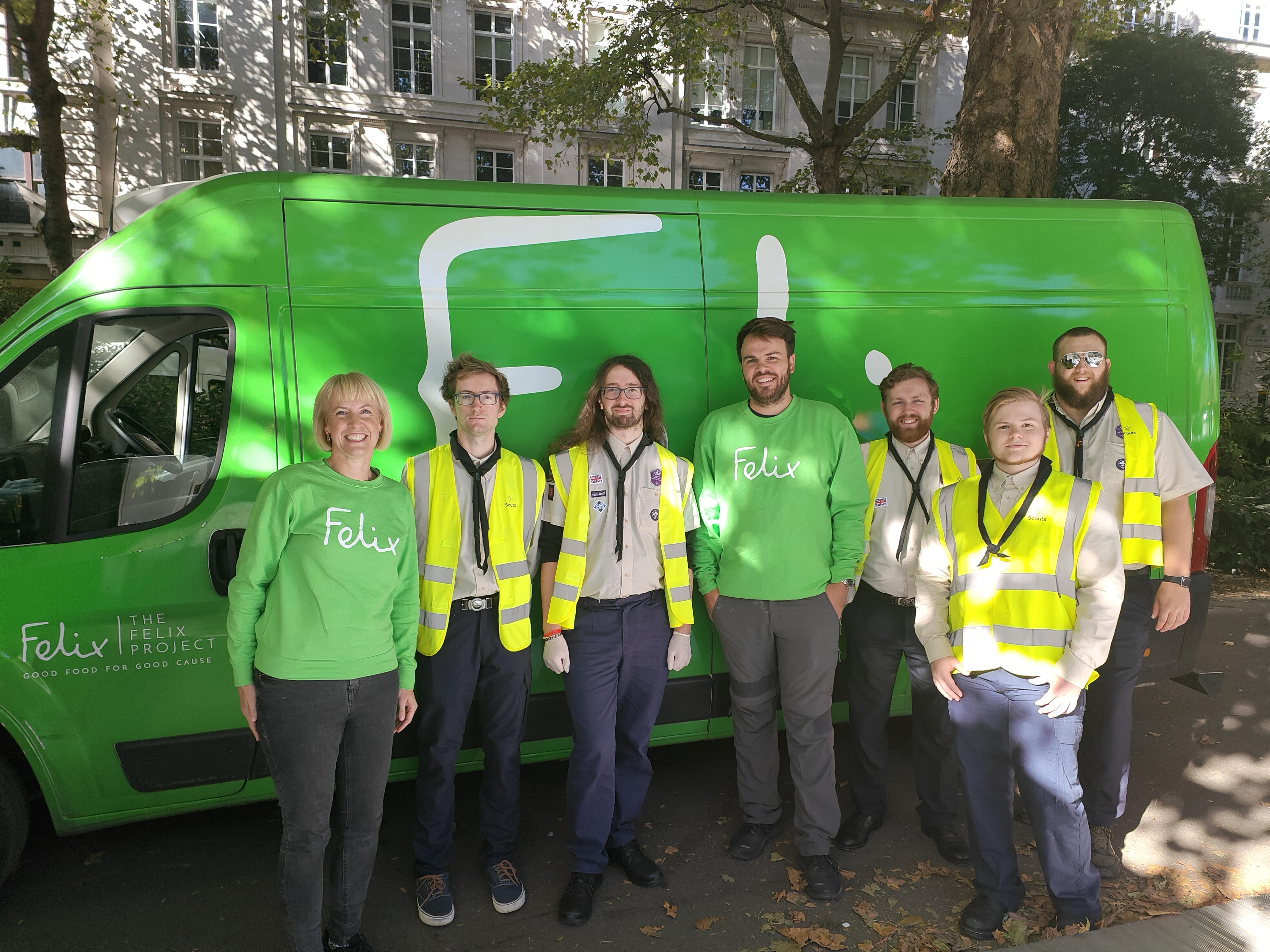 With people waiting up to 24 hours to complete the five-mile walk from Southwark Park to Westminster Hall to pay their respects to the Queen, they are coming with plenty of food to keep them going.

When they get to Victoria Tower Gardens the food is confiscated before entry to the Parliamentary estate is allowed and instead of being thrown away, all non-perishable and unopened packages are saved.

The Felix Project will distribute the items to the thousands of community groups it works with across the capital.

Charity chief executive Charlotte Hill said: “We are honored to be here to play a small part in this hugely poignant event and to know that an extra layer of good is being done here.

Our Scouts helping with #TheQueue this week spotted an opportunity to help even more people! We joined up with @felixprojectuk to collect food waste and get it to where it’s needed. pic.twitter.com/zckwRLRzyL

“This food is a hugely unique donation and will help hundreds of people who are struggling to afford to eat.

“We support thousands of organizations helping a huge range of people and every day more are getting in contact asking us to give them food.

“We need more food, so opportunities like this are truly wonderful.”

The charity got involved after being told by The Scout Association that a lot of food was being thrown in the bin. 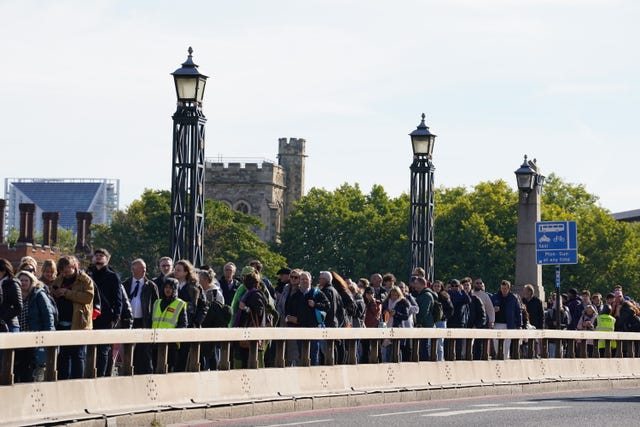 Mourners have until Monday morning to see the Queen lying in state.

With many having to sleep out overnight and temperatures dropping, officials have been handing out blankets.

These are now being discarded as people get to the front and The Felix Project will give half to charities supporting the homeless in London, and the rest will be donated as supplies to Ukraine.

The queue, which stretches for miles, has taken on a life of its own, and the BBC is giving it a dedicated weather forecast.