Cavan edge out London but Warwickshire drop to Division 3B

BOTH London sides and Warwickshire endured defeats in the latest round of Allianz National League action on Sunday, March 20.

London’s buoyant start to their Division 4 football campaign effectively ended on Sunday at McGovern Park, despite another gutsy fightback which has typified their performances this season.

Henry Walsh’s goal in the first-half attempted to stem the tide after Cavan’s electric start but despite being down by seven points in the closing stages London rallied superbly with Christopher Farley netting from the penalty spot in added time.

That cut the gap to just the single point but Cavan held on to win by 1-15 to 2-11 and secure promotion to Division 3 and while London still have one final game this Saturday away to Tipperary they cannot overtake either Leitrim or Sligo to finish in the top two.

Nonetheless, the focus for Michael Maher’s side will now build towards their Connacht Championship clash at home to Leitrim on Easter Sunday. 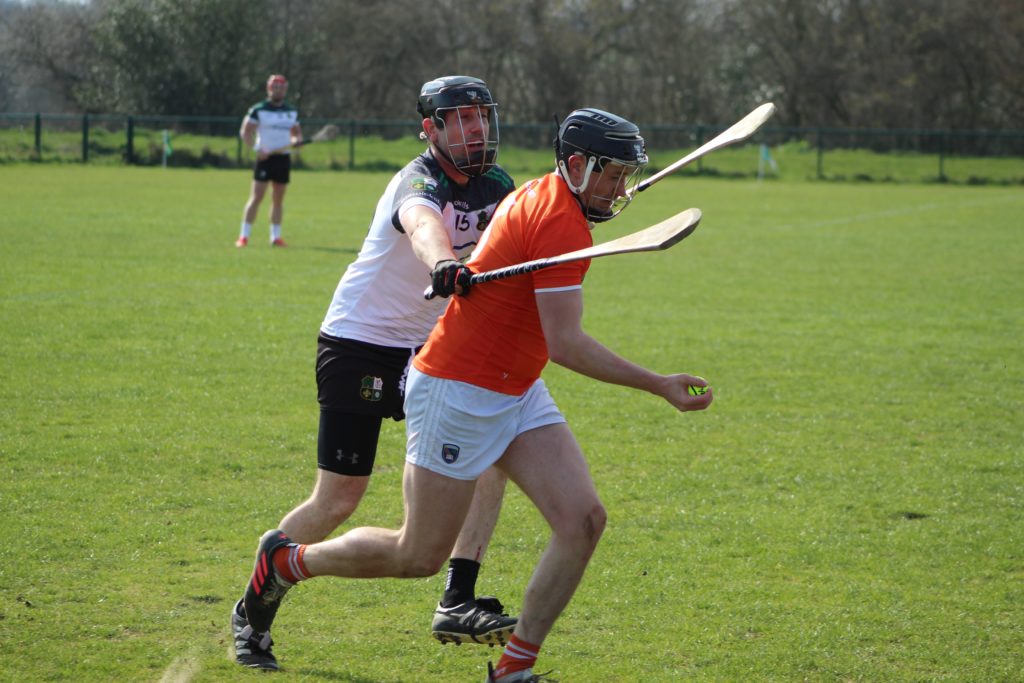 Tiarnan Nevin attempts to bring play out for Armagh

Having already secured their place in Division 2B for another season, London’s hurlers ended their campaign with a 0-25 to 0-09 defeat in Derry.

They make a start in the Christy Ring Cup with a home match against Sligo on Saturday 10th April, which will be a must-win if Kevin McMullan’s men are to make championship in-roads.

Warwickshire’s build up to their opener against Tyrone in the Nicky Rackard Cup (also on Saturday 10th April at Páirc na hÉireann) culminated in defeat to Armagh on Sunday afternoon, a result that confirms their relegation to Division 3B where they will meet Lancashire next season.

The Orchard County secured third place in the division, and a place in a semi-final with Roscommon, thanks to a whirlwind start in Birmingham that left Warwickshire staring down an eleven-point deficit come half-time.

Wing-forward Danny Magee was star of the show in front of goal for the visitors, a first-half hat-trick underlining Armagh’s clinical attack.

Magee struck immediately cutting in from the left to drill to the net from twelve meters out before Nathan Curry and Tiarnan O’Neill followed up with points from play.

Full-forward Eoin McGuinness then made it two for Armagh with a fine finish before midfielder Fionntan Donnelly drilled over three points (two frees).

After such a rapid start by their opponents, Warwickshire finally settled down into their attacking rhythm and some decent scores from Cillian Monaghan and John Collins were good reward for their endeavor.

Yet there was another sting in the tail as two rapid-fire goals from Magee pushed Armagh further in front, his hat-trick an instinctive finish after a clever tap back across the goal by McGuinness.

Collins went for goal with a close range free that was batted away on the goal line at the other end but that would be as close as Warwickshire would come to testing Simon Doherty between the Armagh posts.

Nonetheless, they finished the half brightly – six points in the closing stages, including three frees from Collins – to trail by eleven at the interval.

The second-half proved a more even affair, with the sting being taken out of matters due to the visitor’s emphatic start. 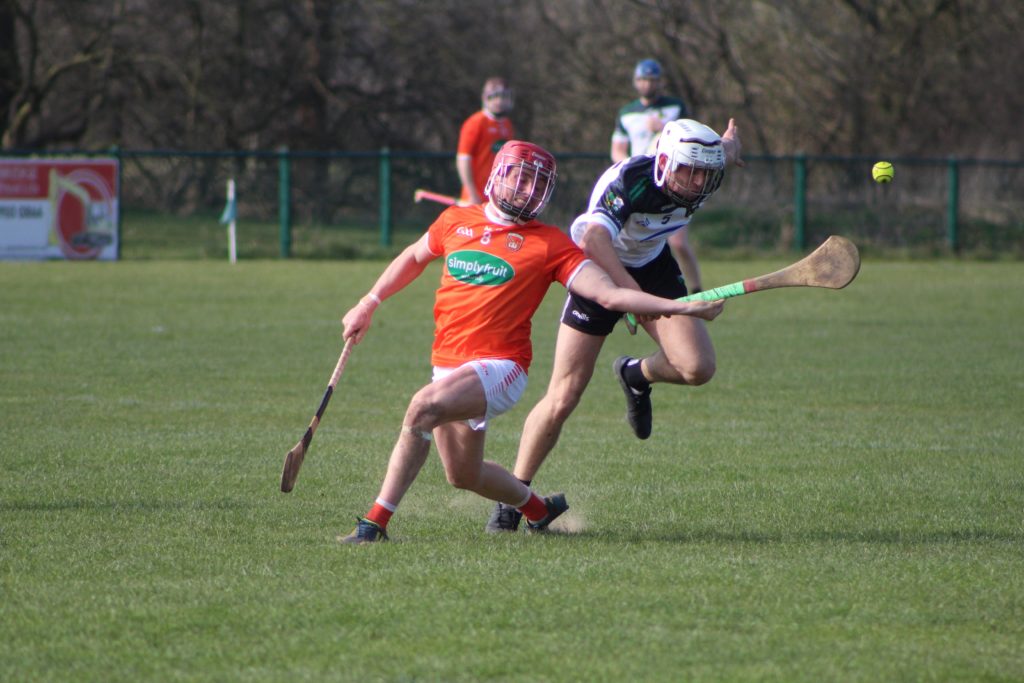 Warwickshire relied on the set piece accuracy of Collins who landed five second-half frees alongside one point from open play from Monaghan, yet it was Armagh who managed their way through the second period with the accuracy of Donnelly and a close-range finish by Nathan Curry for their fifth goal.

So a tricky league campaign for Chris Brough’s side comes to a close, the home draw against Louth and the opening single-point defeat to Monaghan ultimately proving decisive.

The focus now moves to championship season starting next month, with Tyrone the visitors to Birmingham.

The NFL confirms three more games at London venues for 2023

Swim England and partners have launched the Para-Swimming London project

The time is now: 6 resolutions for London sport in 2023